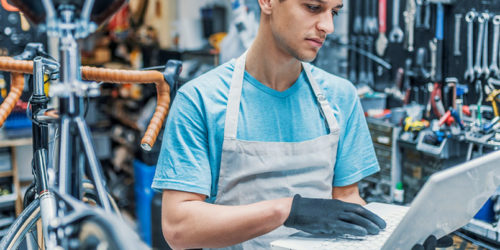 Whether you’re a well seasoned rider, or returning to the saddle, with the multitude of bicycles available and their varying price points, selecting the right bike can prove somewhat mind boggling! This article provides you with key information, to help you make an informed purchasing decision on the right bike for you. Rightbike – Frequently … Continued 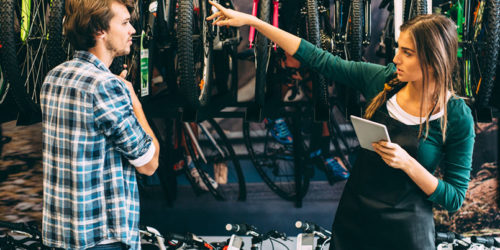 Are you new to cycling and don’t know where to start? Never fear! Here’s an outline of all of the available types of bikes on the market – think of this as your ultimate bicycle guide!  Different Bikes For Different Activities! At Rightbike we recommend that you select your bicycle depending on its intended use. … Continued 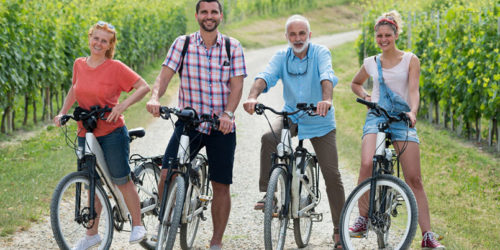 It doesn’t matter how old you are, eBikes are for everyone! If the headlines around octogenarian paperboy George Bailey escaped your attention, let us recap. After celebrating his 80th birthday, George was considering hanging up his paperboy sack and retiring from his 2.5 mile round in Headcorn, Kent, as it was just getting a bit … Continued 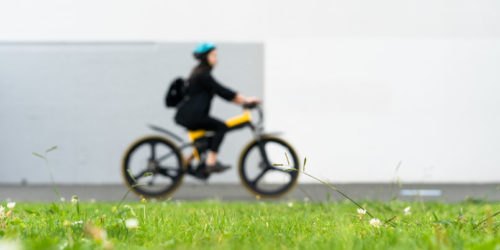 Air pollution is a significant problem in many of the UK’s cities. In 2019, the Mayor of London, Sadiq Khan, released a statement that read, “two million Londoners are living in areas exceeding legal air limits – including 400,000 children.” 1 It’s no secret that globally, we’re slowly killing our planet and ruining the air … Continued